Invitation to the exhibition 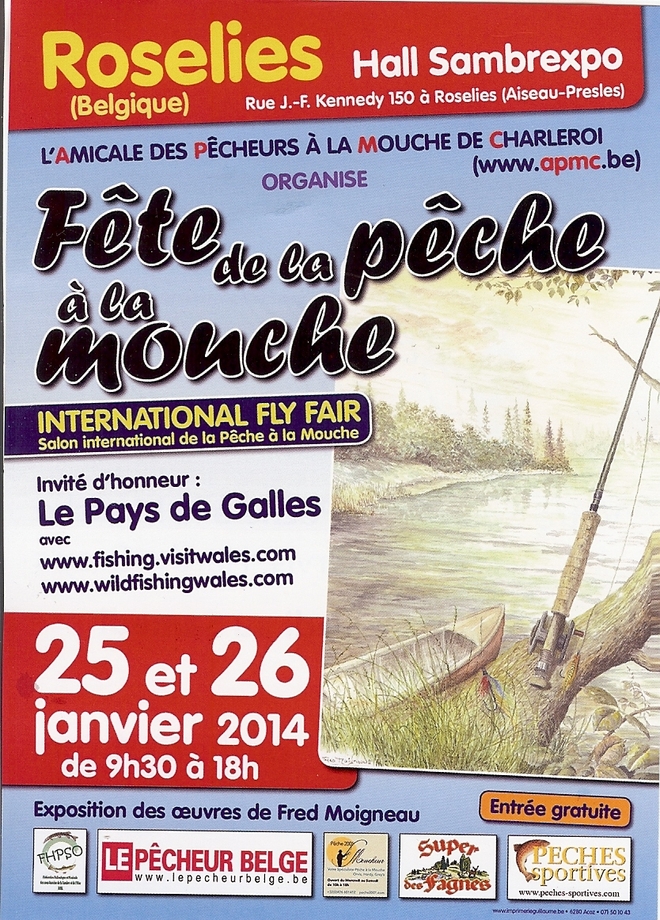 After three years as a top event in the royal angling discipline, the World Fly Fishing Championship is coming back to South Bohemia – this time centred in Frymburk. We are very proud that the organization of this event was awarded to the South-Bohemian Regional Board of the Czech Anglers Union. It is in appreciation of the long-term active participation of Czech representatives in the international fly fishing sport, the annual successes of our competitors, the long-term care of our salmonid fisheries in South Bohemia and also the very successful organization of the European Championship in 2011.

Competitions will take place in the Vltava river, reservoir Lipno II in Vyšší Brod and on the Kvetonov reservoir near Kaplice between 27 May and 2 June 2014. The preparations for the event have already started. All important meetings have been held and in spring 2013 we stocked 60,000 pc of year-old grayling and 20,000 pc of year-old brown trout.

If I want to raise three topics which have influenced me the most during all three fly fishing championships in this year and which are important also for the organization of our championship then I must mention very good organization and fair-play, unpredictable weather and modern technologies. 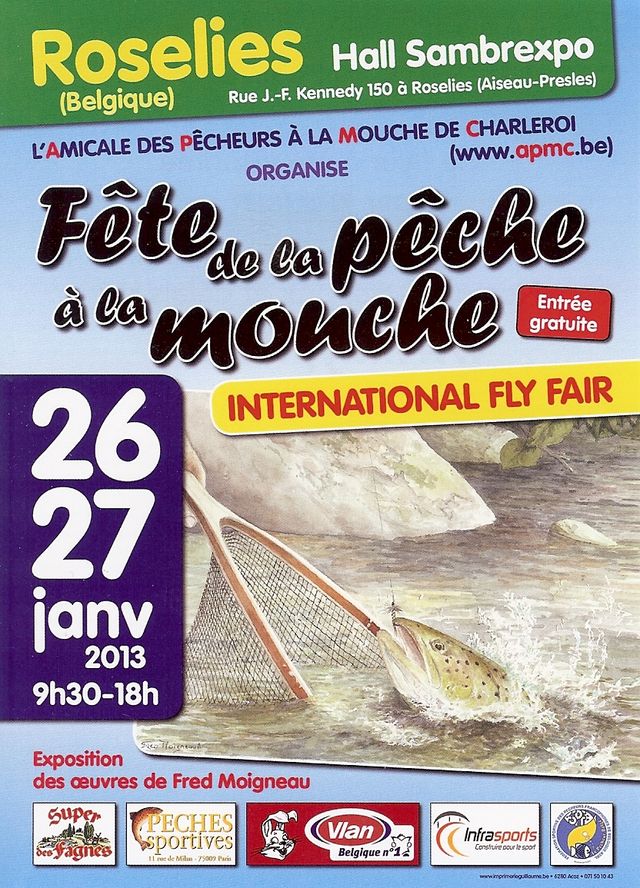 If you would like to improve your fly-fishing skills in the company of the top Czech anglers, to swap fly-tying techniques with other tiers, to visit the best fisheries in beautiful South Bohemia and to make new friendship with fellow fly-fishermen from other countries all over the world as well as to enjoy a few days of chilled out fishing, you should sign up for the Czech Nymph Fly-Fishing Workshop (CNFW).